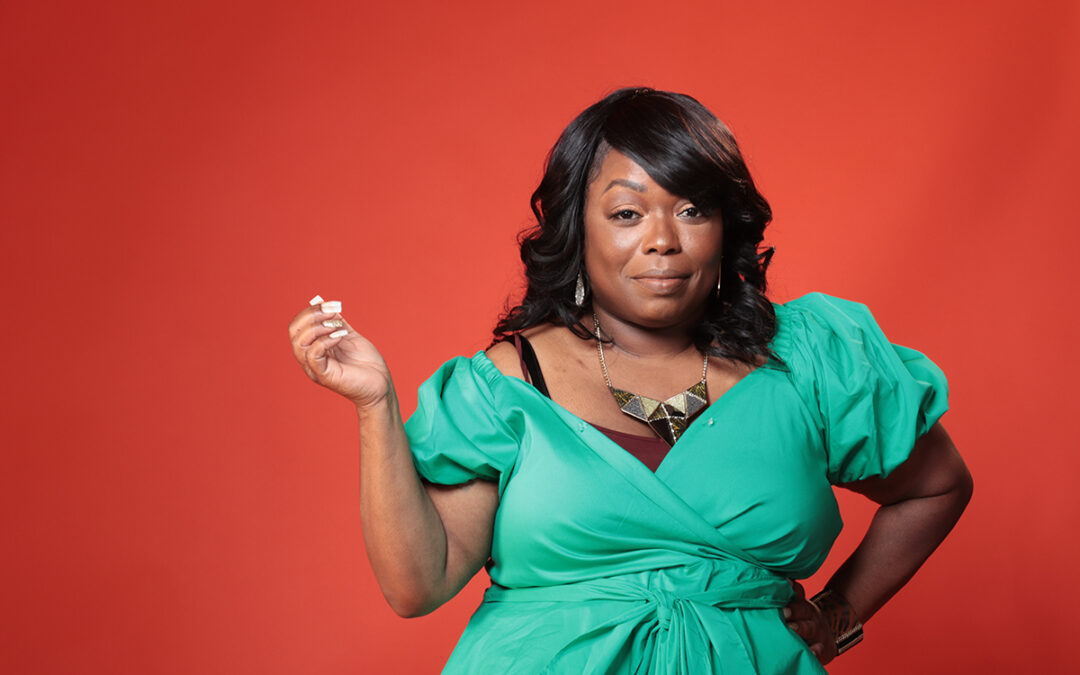 Oh, the Joys of Getting Older

Imagine waking up one day and not being able to fully recognize the person staring back at you in the mirror. Imagine what it’s like to have the brain activity of a ten-year old, but a metabolism that doesn’t quite match. There’s a thousand things you want to do and a million things you plan to do … if only you had the energy! Imagine looking at a younger woman and hearing yourself say, “When I was your age, I used to …” After the conversation has ended, you remember when you were in her space receiving the same compliments or advice. Imagine what it’s like to constantly worry about your parents’ health … always fussing at them about what they’re eating, what they’re doing and who they’re doing it with. And then, one day, one of your greatest fears materializes itself … one of your parents is no longer on this side of eternity. Imagine talking to younger people and realizing that your ideology is considered outdated; yes, even your beliefs about God and the Church. Imagine experiencing aches in your body that you’ve never experienced before. Imagine hearing about another family member, classmate or ex who’s gone on to be with their Lord (or lord; depending on who they served). Imagine questioning just about everything until you’re too exhausted to ask anymore questions. If you can relate to this, chances are, you are 40 years old or above. If not, keep living.

I remember reading an article some years back about the hardships of what we so eloquently call “the middle age.” I was in my thirties at the time, and I remember thinking, “Well, I hope my life doesn’t look like that when I turn the corner.” I had it all planned out. My mother would live until she was 80-years old or above and so would my dad; I would be happily married with a child, and my siblings would be saved and serving the Lord. We’d all have our own homes (in our perspective states), and we’d all travel the world together. My siblings and I would laugh at my divorced parents because of my mother’s unrelenting attempts to fix my dad, but they’d enjoy each others’ company as we took pictures of the Eiffel Tower. I would have bought my mother a house by then; it would be all paid up and she’d be happily married to the man of her dreams. My dad wouldn’t be chasing waterfalls anymore (insert laughter here); he’d be happily married to a woman who genuinely loved him, and he’d be in ministry, writing books and publishing his invention ideas. My sister would serve alongside me in ministry. She would be married to a Godly man, and the two of them would be playfully fighting as their children got annoyed in the background. I’d be on the sidelines laughing, of course. My brother would be happily serving the Lord; he’d be married and talking about all the crazy things he’d once done.

But, the forties hit, my metabolism dropped, but my credit score skyrocketed. Again, I lost my mother at the age of 41 (she was only 61) and life just continued on as it had been … without her, of course. I would see pictures of my former classmates on my timeline, and oh my, they didn’t look the same! (I’m sure they are saying the same about me!) They had receding hairlines and grandchildren; some of them aged gracefully, and the ones who hadn’t refused to update their profile pictures. Many of them were clearly going through the same shift I’d been going through.

Howbeit, as horrific as this all sounds, there are some perks to getting older (some in which I haven’t yet explored), including:

So, the next time you come across someone who’s 40 plus, don’t disregard them. Don’t just see them as a well of wisdom that you can draw from. Consider the changes that’s happening all around them and in them; this way, you can sow the seeds that you want to harvest when it’s your turn to embrace the middle ages.