DO YOU WANT TO HEAL? TELL THE TRUTH! 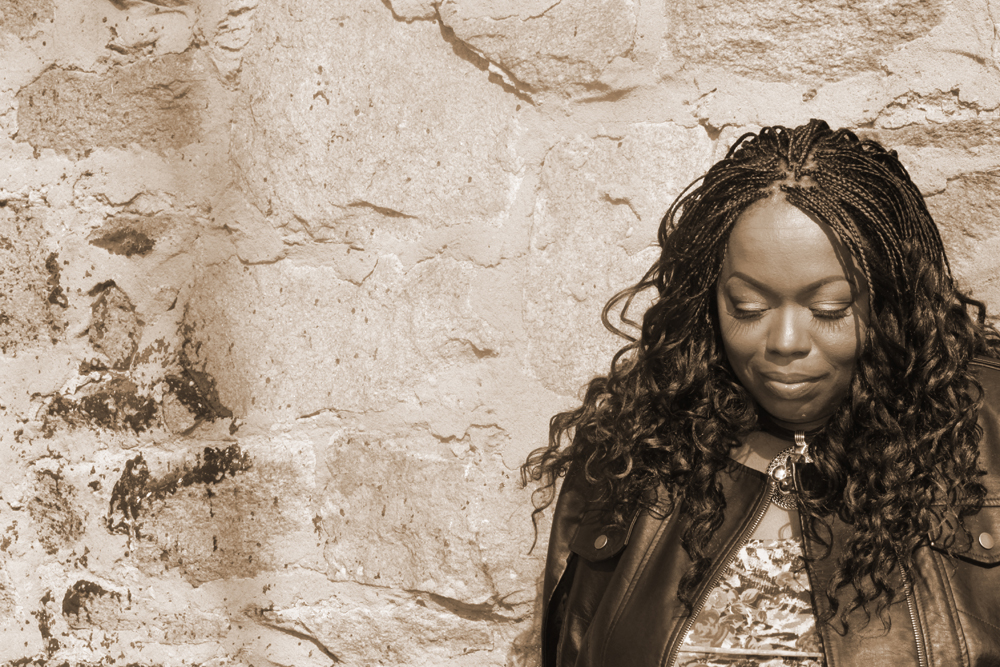 And the truth shall set you free!

As a leader, one of the realities that many of us face is this―some of the people who reach out to us to talk about their traumas don’t truly want to heal. They simply want to vent. This can be frustrating to any person who stands in as a counselor for a broken or hurting soul because, for one, you come to realize that the person isn’t there to listen. They’ve set up a session just to relieve themselves, but when you attempt to counsel or to pastor them, they are not interested in what you have to say. Instead, they will repeatedly interrupt you by constantly adding details to their stories, hoping to silence your logic and prove that they are within their rights to remain angry. This is why we have to cut many sessions short and ask a simple question―do you want to heal or do you want to complain?

It’s hard to conceptualize the fact that there are genuinely some people out there who would prefer to remain downtrodden or vexed, and it is hard to understand why anyone with a sound mind would choose to remain this way. But I’ve learned that people choose brokenness over sound minds because:

Of course, there are many more reasons why people choose not to heal. However, none of those reasons are good enough to justify us remaining in unforgiveness, given the fact that Jesus forgave His offenders while He was yet on the cross! So, the question you have to ask yourself today is―do I truly want to heal, and what does healing look like to me? Or am I just looking for attention?